Interested in a Seiko watch, but want to dig a little deeper? Now you can learn all about Seiko, the brand's history, their most popular collection, and their newest watches.

The History of Seiko 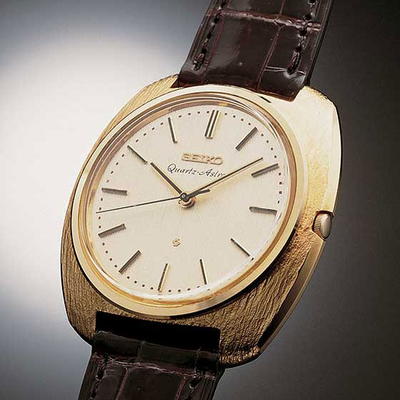 Jumping forward to 1969, Seiko permanently changed the watch industry when they introduced the first quartz watch, the Seiko Quartz Astron. This quartz watch was accurate to within 5 seconds per month (100 times more accurate than a mechanical watch), and it ran continuously for over a year (250 times longer than a mechanical watch). The public went crazy for this new highly accurate and maintenance-free technology.

The introduction of the Seiko Astron led to the 1970s Quartz Crisis. Traditional watch brands had to decide to either join the quartz movement or whether the storm. Many brands disappeared because of the Quartz Crisis. Everyone was looking to buy a new quartz watch, and mechanical watches took a backseat.

Seiko continued their innovative spirit by creating the first multi-function digital watch and the first LCD quartz watch with six-digit digital display. In 1988 Seiko created the first kinetic watch, a watch powered by everyday movements such as when you swing your arm. In 2012 Seiko created the world’s first GPS solar watch, the Seiko Astron. This watch is a more technologically advanced version of the 1969 Seiko Astron. This watch recognizes 39 different time zones.

The watch shown is the 1969 Seiko Quartz Astron. 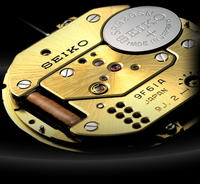 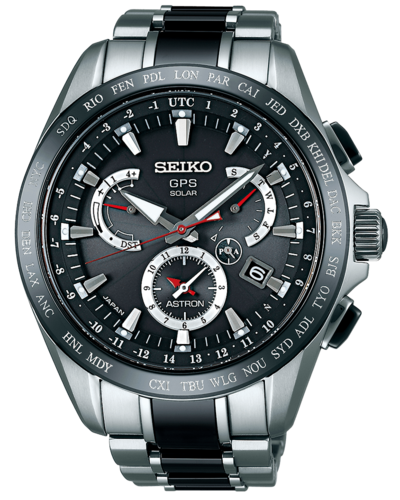 The Seiko Astron is one of Seiko’s most popular collections, and for good reason. As mentioned above, the collection includes the world’s first quartz watch, as well as the first GPS solar watch. In 2017 Seiko introduced a new caliber for this popular collection; this caliber features enhanced GPS solar technology.

With the press of a button, you can connect your watch to a GPS network and reset the watch’s time. Whenever the dial is exposed to bright light, the watch automatically receives GPS signals. Because this is a solar-powered watch, the watch receives its energy from light alone. Therefore, this watch will never require a battery change. 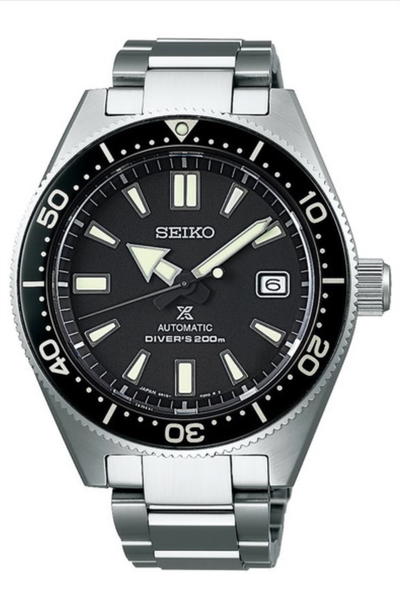 As for Seiko, they have recently expanded their Prospex collection, which features high-specification sports watches. These sports watches are intended for professionals; however, the watch would suit anyone looking for a sports watch with highly accurate complications.

The Prospex collection is split into three models: Sea, Sky, and Land.

The watch shown is the Seiko Prospex Diver SPB051J1.

Seiko has released three new watches in their Crystal Collection, and there’s no mistaking the fact that these watches sparkle. All three watches feature Swarovski crystals set into the dial, the bezel, and the bracelet. The mother-of-pearl dial adds to the sparkle with a swirl design that shimmers when it catches the light. Seiko Crystal Collection